Throughout his career as an executive in the automotive industry, Howard Wilner has excelled as a dedicated, experienced and highly capable leader. Currently, he works as the president of New England AutoMax, Inc., a prominent independent dealer of late-model foreign and domestic cars.

As company CEO, Howard Wilner manages all ongoing operations and ensures a high level of organizational efficiency across all departments. Howard Wilner has experienced enormous success during his time at the helm of New England AutoMax, securing a of 13 percent sales volume increase in 2010. Howard Wilner is also the president of the AutoMax Service Center in Marlboro, Massachusetts, which provides top-quality, factory-direct services for all car makes and models. Before taking up his current role at New England AutoMax, he spent seven years as the president of Marlboro Auto Exchange, one of the largest independent dealers in New England.

Recently, Howard and the Automax Preowned team announced their sponsorship of Relay for Life in Marlborough, Massachusetts. For more information, click here. 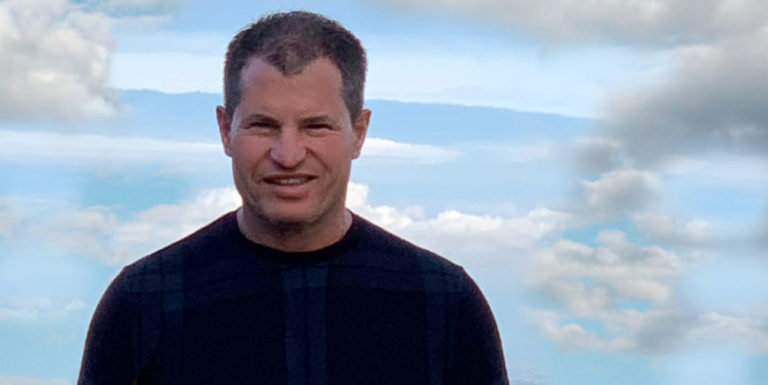 The Top Choice of Customers Looking for Preowned Cars

Under the guidance of President Howard Wilner, Automax Preowned believes in providing the best services to their customers by handling all their car buying needs. Automax Preowned has become the top choice of customers looking for quality pre-owned cars at affordable prices. At Automax Preowned, Howard Wilner guides customers when it comes to selecting a car that suits their budget and requirements. The dealership is also offering customers a revised inventory from their new location in the Boston Metrowest Area at prices that are well below KBB pricing.

Buying from Automax Preowned is Easy

According to Howard Wilner, customers who buy pre-owned cars enjoy several benefits of owning a car that has fewer miles on it and is in perfect condition. The benefits offered at Automax Preowned also make it easy for customers to choose the car they want to buy and then finance it accordingly. The dealership has a dedicated finance department that helps customers get the best loan. If a person is in a bad credit situation, and still requires a vehicle for daily use, the finance professionals at the Automax Preowned can help them get the loan.

Interested in connecting with Howard Wilner? Submit a contact form detailing your inquiry and the best way to reach you, and Howard will be in touch shortly.